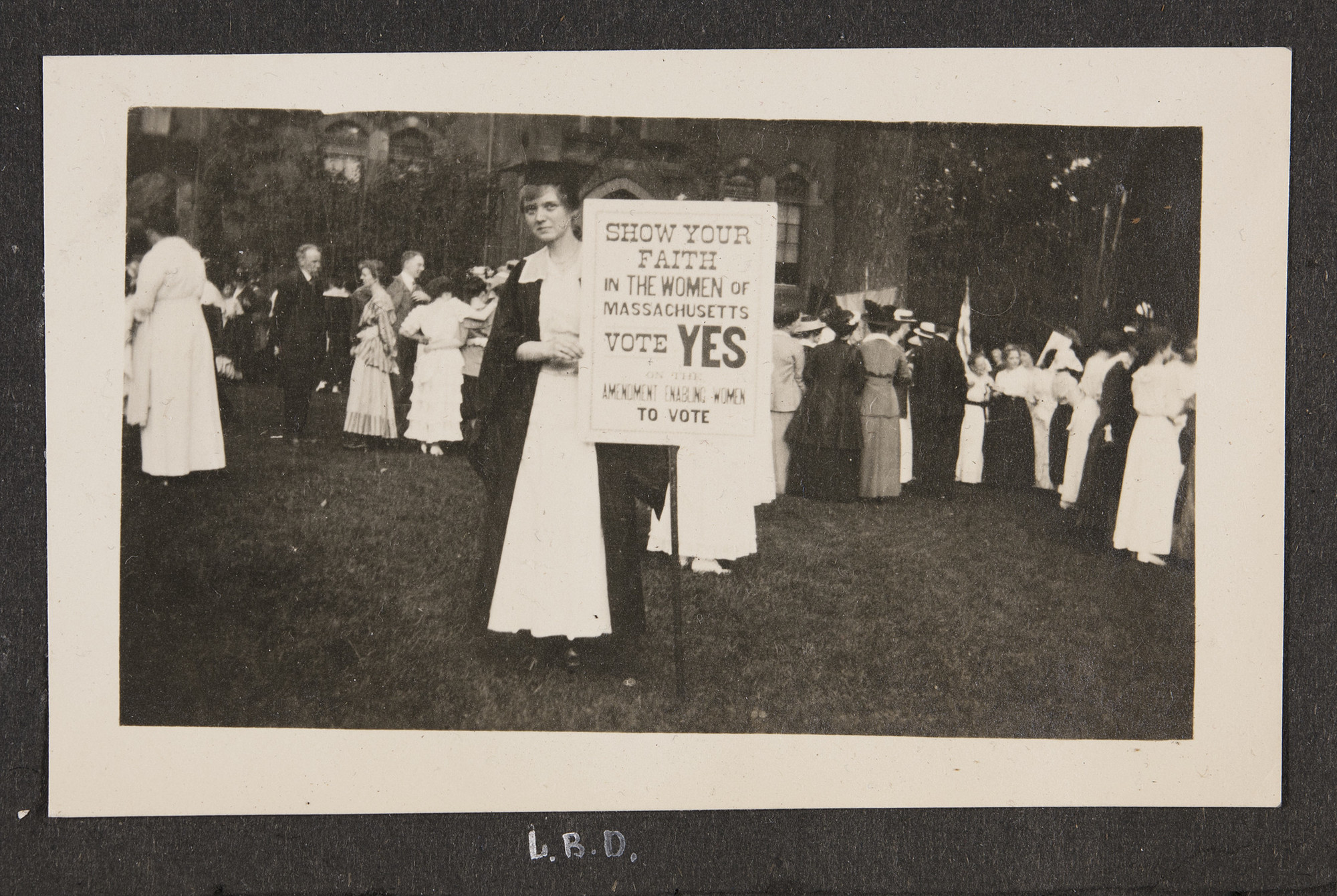 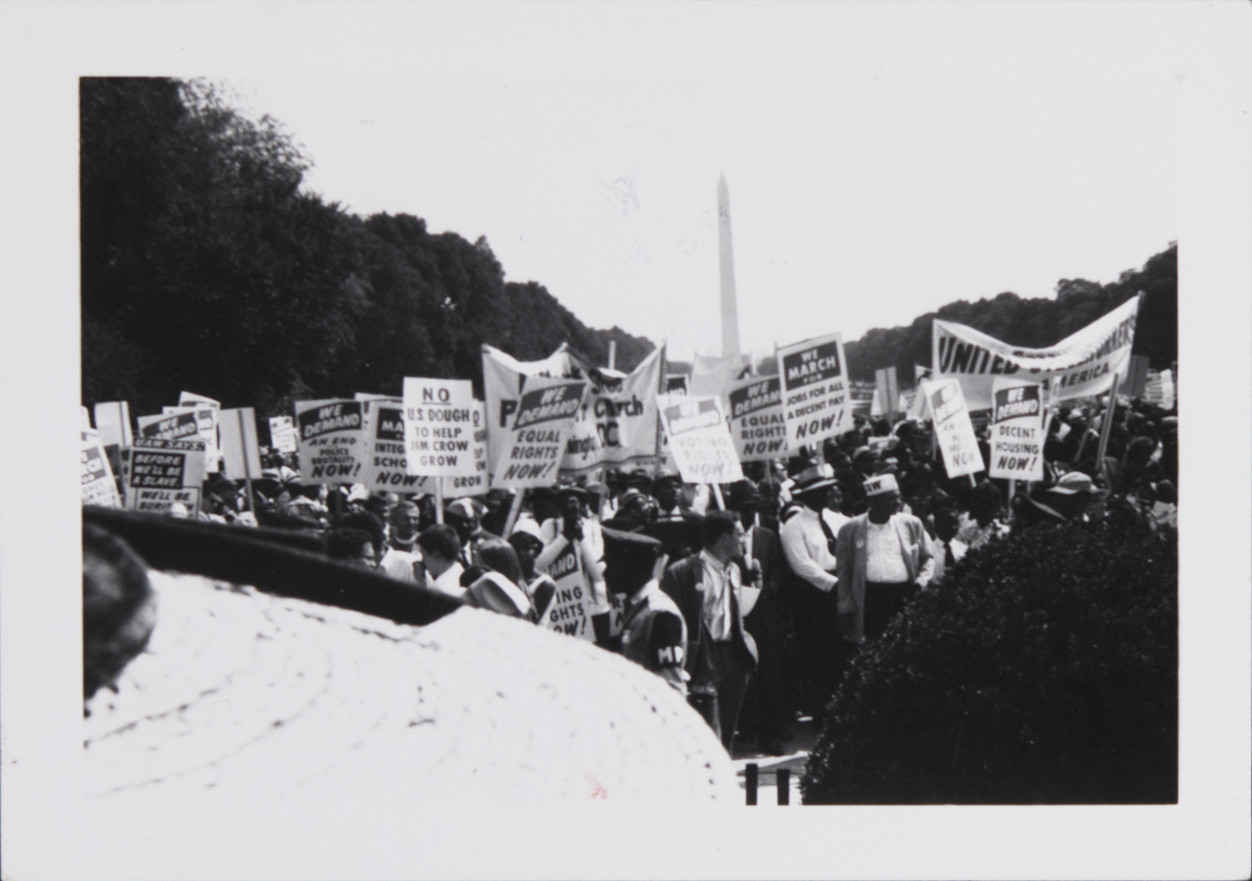 Mount Holyoke’s history of national political awareness was echoed by its involvement in the national suffrage movement — that is, the majority of its activism was informed by happenings within the national movement, but engagement mainly took place on campus. In 1912, Mount Holyoke students attended a Suffrage Convention in Hartford and later, in 1914, Mount Holyoke was the only college to be represented by a delegation of students and faculty in the Boston suffrage parade. However, students attended these events by invite only, inspiring great jealousy among their peers who hadn’t been asked. Marches and events held on campus, on the other hand, were accessible to all students. In addition to hosting speakers on the topic of suffrage and holding campus parades, Suffrage Day was held in the spring, beginning in the mid 1910s. Marches and events promoted awareness of the suffrage movement, while also encouraging students to donate and benefit national suffrage organizations.

The 1960s saw the emergence of many social movements, such as civil rights, anti-war, gay rights, women’s liberation, environmentalism, and the student movement. As was the case at the beginning of the century, protests and marches were a method of drawing national interest and advocating for political reform, and became increasingly popular. Although the political engagement displayed by Mount Holyoke’s student body declined somewhat since the suffrage movement, those students who were active participated on campus and in the national movement. While the Committee on Civil Rights and the Civil Actions Group’s efforts to support Southern students were focused locally, students and faculty also attended national Civil Rights marches. 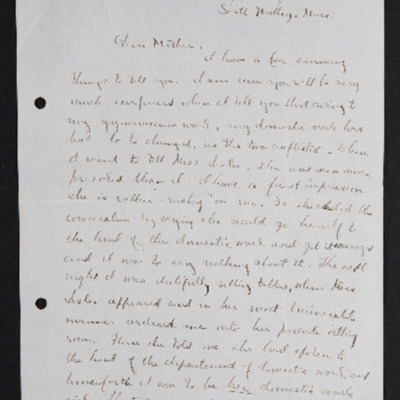 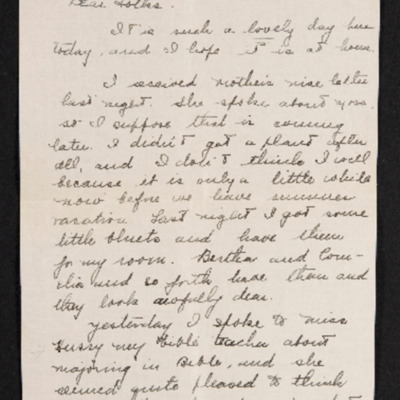 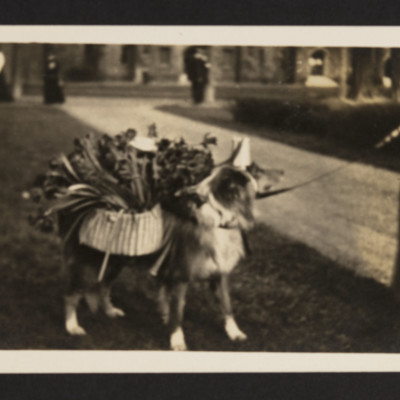 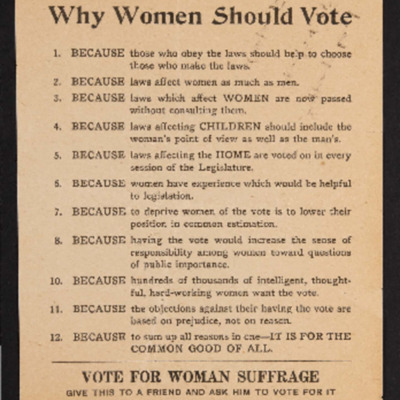 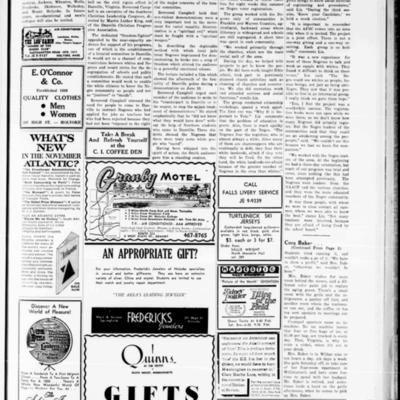 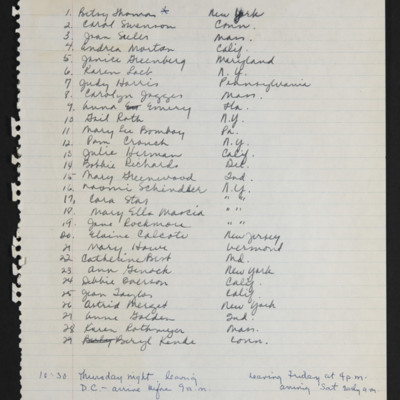 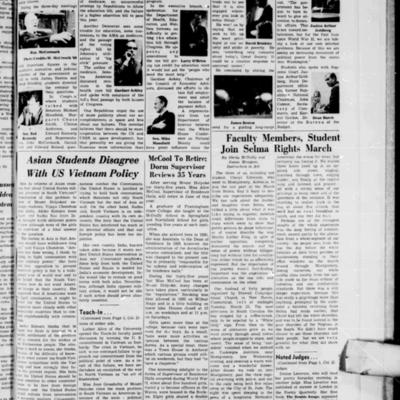