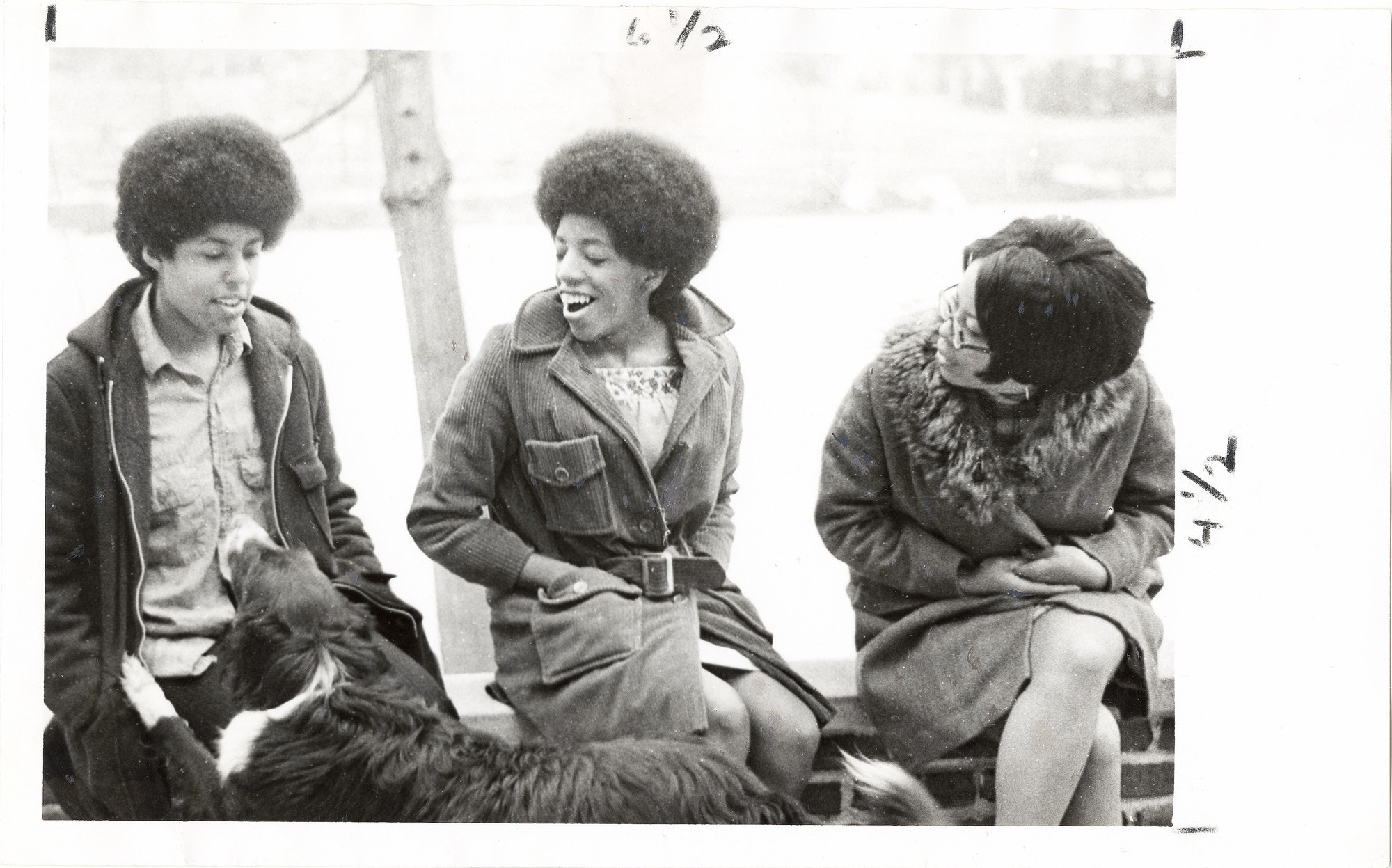 From left to right: Barbara Smith, Sharyn Ainsworth, and Sheryl McCarthy, all class of 1969.

Barbara Smith is an author, scholar, and theorist of Black feminism. She has remained active on the frontlines working for social justice. She was critical in influencing student protests and activities at MHC in the late 1960s following the assassination of Dr. Martin Luther King, Jr.